Sozopol Foundation in partnership with Foundation Rings of Balkans, Serbia, successfully completed the implementation of the Project: “The Kuker’s custom in Bulgaria and Serbia – a cultural tradition of two neighboring nations”. The project was funded under the Program for participation of United Nations Educational, Scientific and Cultural Organization (UNESCO) for 2016-2017 and co-funded by Sozopol Foundation. 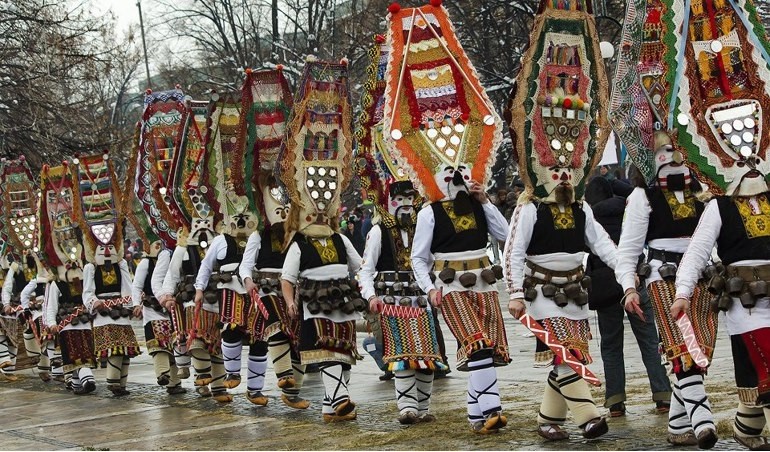 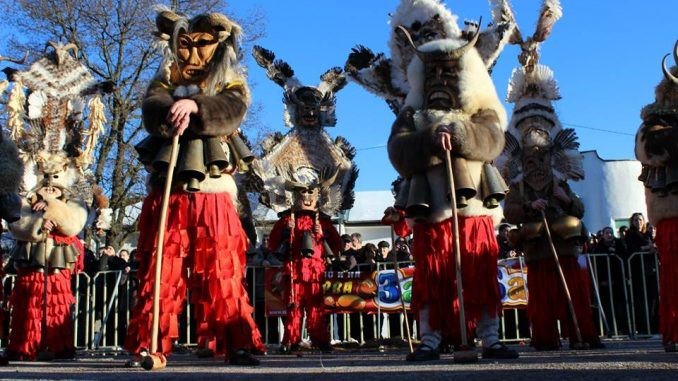 According to the requirements of the Program, Sozopol Foundation sent in March a Report to the World Organization with accompanying documents, certifying the implementation of the project. 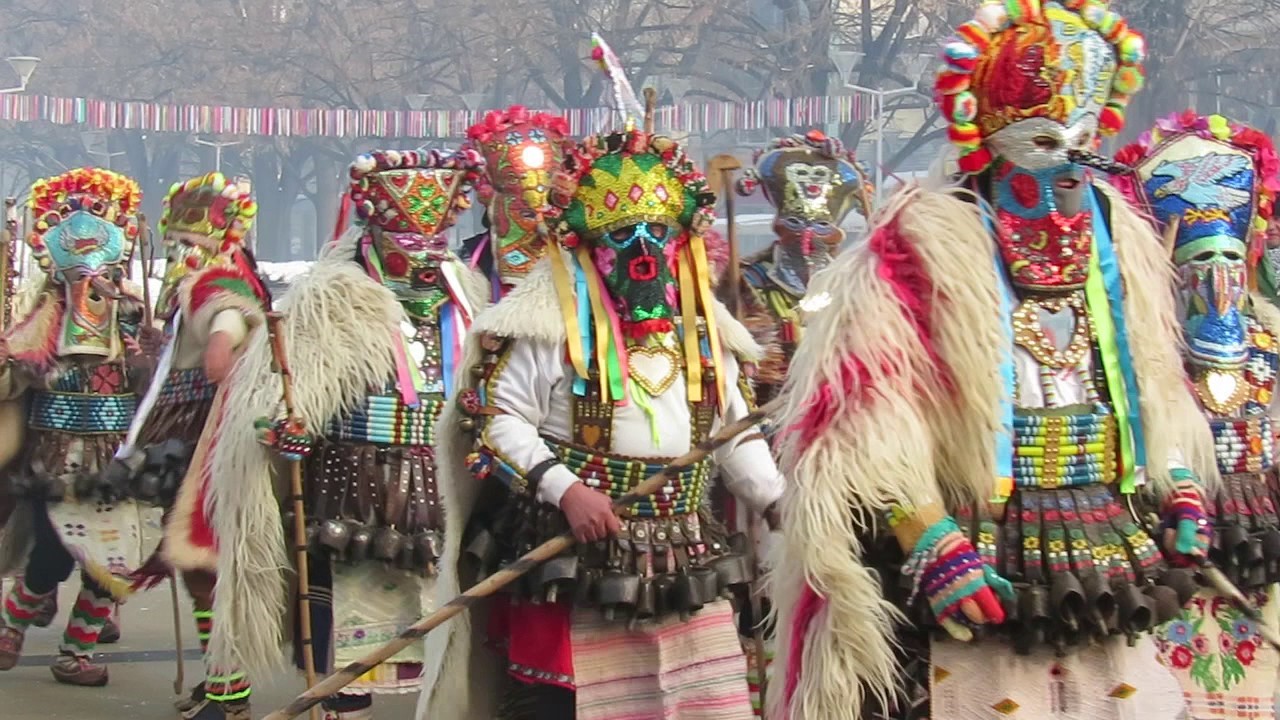 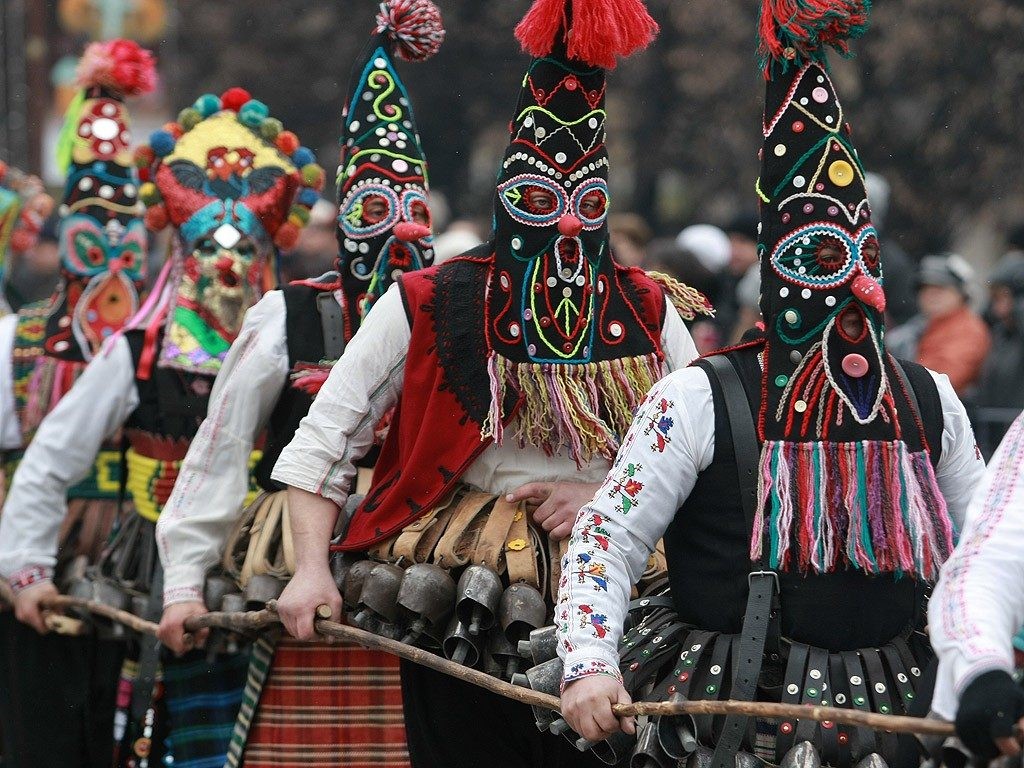 Kuker’s custom is accepted as part of the world’s intangible cultural heritage. The International festival Surva was listed on the UNESCO Representative List of Intangible Cultural Heritage on December 2, 2015, during the 10th session of the Intergovernmental Committee for the Safeguarding of Intangible Cultural Heritage, held in Windhoek Namibia, Africa. Sozopol Foundation will promote through all forms the International Festival Surva, as well as the implementation of the main priorities and visibility of the United Nations Educational, Scientific and Cultural Organization (UNESCO).