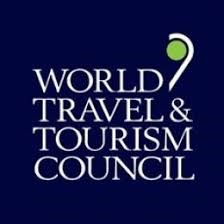 Program “Tourism for tomorrow” under WTTC has initiated a campaign for the representativeness and visibility of award winners over the last fifteen years – projects that sustain sustainability and correct policies for the development of the tourism industry.

Sozopol Foundation was a finalist for the prestigious “Tourism for Tomorrow” award in Destination category for 2015. Through the partnership of the Foundation with the local authorities and all the stakeholders of the target groups, thanks to the active intervention of the WTTC, Sozopol was positioned as the world’s leading tourist destination. 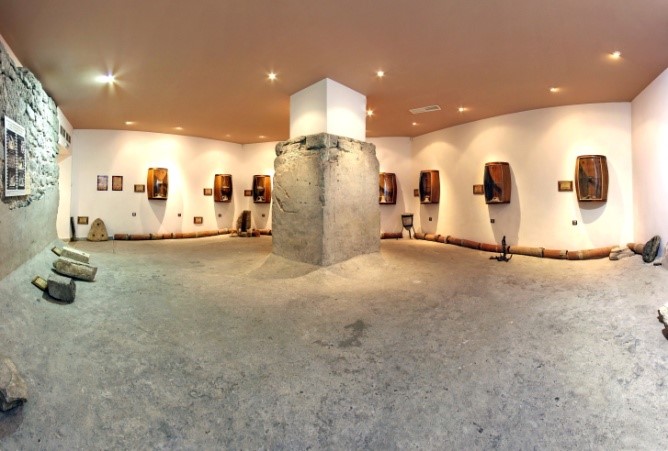 Thanks to the award winning international prize, many new initiatives were taken at the regional level, which contributed to the promotion of the WTTC’s activities, as a result of which the potential of an international tourist destination developed very rapidly with positive effect on all target groups. Some of the results of general satisfaction are:
– Inquiries received for joint work by recognized international experts;
– Increased rating of Sozopol as an international tourist destination;
– Received thanks from the highest international level to the leadership of Sozopol Foundation and the local government;
– The level of service as well as the price of the services were increased without affecting the bookings, on the contrary the bookings and visits increased several times!

The Ancient Town of Apollonia National Reserve, Sozopol, Bulgaria, is visited by tourists from all over the world. It is already an example of achieving a high level of service and accessibility for all, including people with disabilities. After 2015, Sozopol participated and won other international awards for the development of the tourism industry. The Sozopol Foundation’s, Sozopol Municipality’s and local tourist agencies’ websites are visited by thousands of people around the world who receive moral, accurate and detailed information about the development of Sozopol as a world tourist destination.