On November 18, Mr. Kiril Arnautski, Chairman of the Board of Sozopol Foundation, and Ms. Simona Todorova, Expert on Sustainable Development, Cross-border Cooperation and Tourism, arrived in Riga, Latvia to participate in the First Working Meeting on Project: “Entrepreneurs of Cultural Heritage” with an acronym “Mood”. That same evening, they and the hosts attended in a unique light show – part of the organized celebrations associated with the 100th anniversary of the founding of Latvian state.

Photo from the light show, part of the program celebrating the 100th anniversary of Latvia 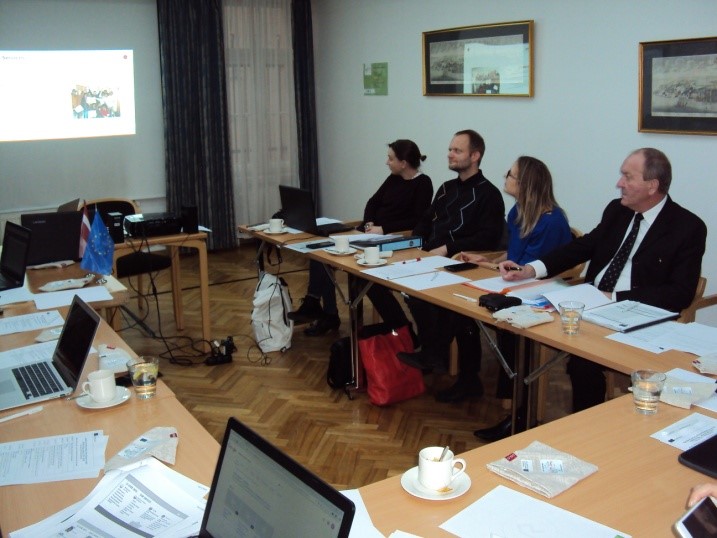 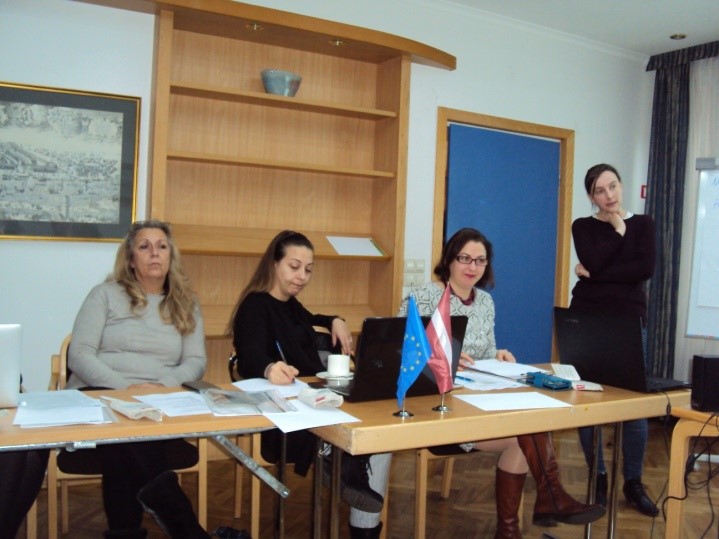 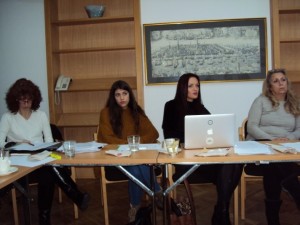 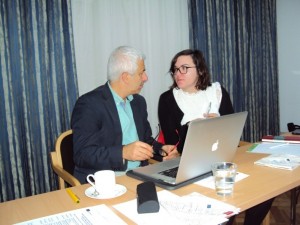 The discussions of the activities identified for the implementation of the project were extremely fruitful. Mr. Dani Franke, a representative of the leading organization, and Ms Sanita Putnina, a representative of the hosts, coordinated the event by giving each participant the opportunity to express his opinion, to put his specific questions, and to complete the others where is found to be appropriate. Representatives of the Sozopol Foundation took an active part in the debates and informed the participants about the implementation of the assigned project activities, underlining that some of the tasks carried out by the Foundation’s experts are in a more advanced phase than the project has done so far.The meeting continued on 20 November (Tuesday) at the Goethe Institute building. At the end of the workshop, everyone agreed that the decisions made at the event were important to the project implementation. Some of the decisions made are:
– a regular online link between all partners, the first being scheduled for November 28 (Wednesday)
– holding a second meeting between the partners on 20-21 May in Innsbruck, Austria. 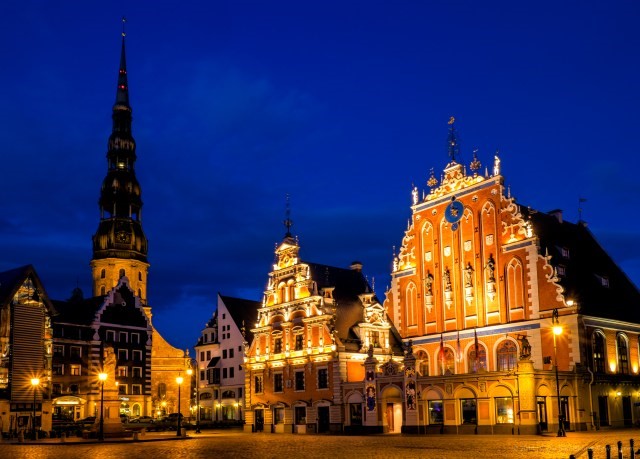