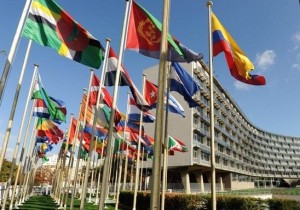 The UNESCO building in Paris 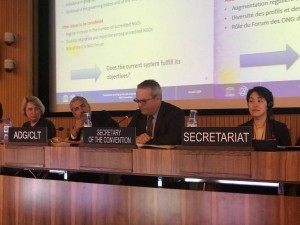 Discussions and debates were conducted in such a way as to contribute to more active participation of NGOs accredited under the Convention. It was discussed in detail that only participation in the meetings of the Intergovernmental Committee is insufficient for the active work and the full presence of NGOs. These comments made it clear that NGOs can contribute directly to the process of reforming the accreditation system.
In this prestigious forum, Ms. Petya Zelenski, permanent representative of Sozopol Foundation in UNESCO participated actively.