On August 2, 2019, Sozopol Foundation received an invitation from Admiral Kiril Mihailov, Commander of the Naval Forces, to participate in the solemn celebration of the 140th anniversary of the establishment of the Naval Forces of the Republic of Bulgaria. 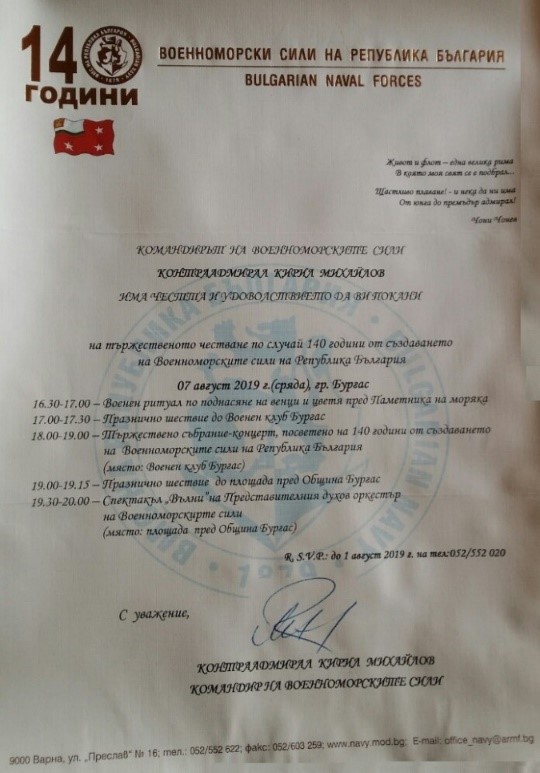 The long-standing cooperation between the Naval Forces and Sozopol Foundation is an example of how the partnership between a governmental institution and a non-governmental sector representative can contribute to the good image of the Republic of Bulgaria on a European and World scale. 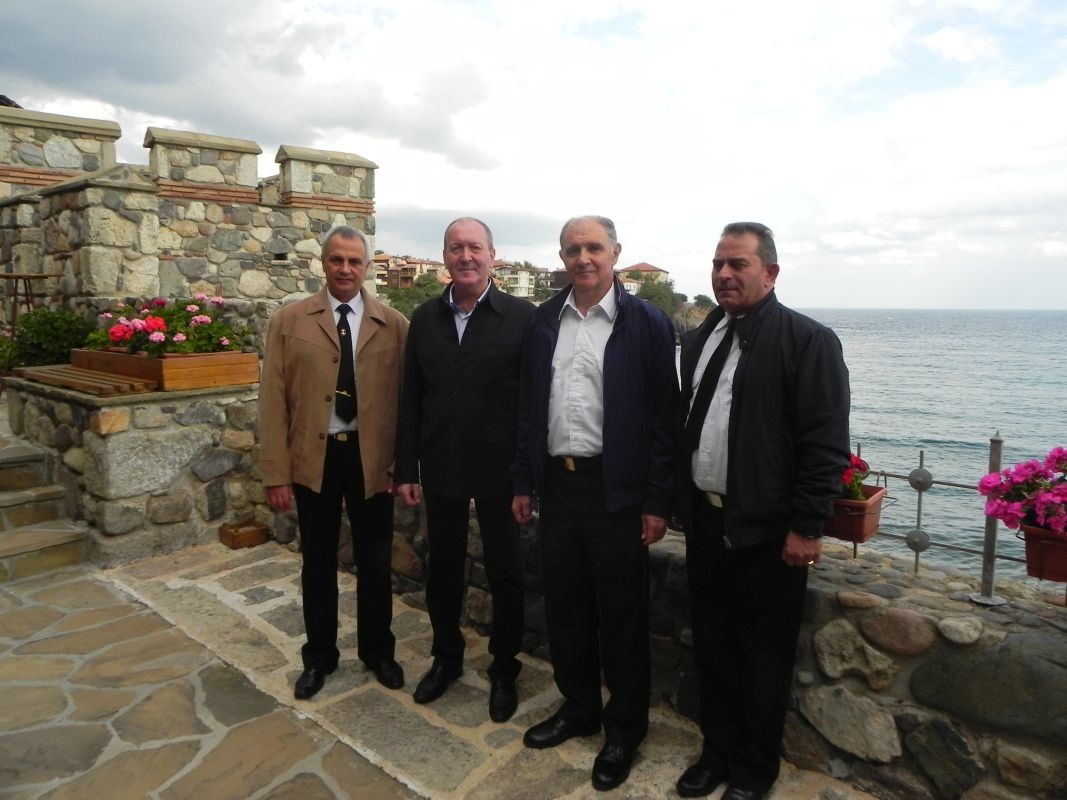 There is a seafarer’s corner created with the assistance of the naval forces in the Southern Fortress Wall and Tower Architectural and Historic Complex in the town of Sozopol. 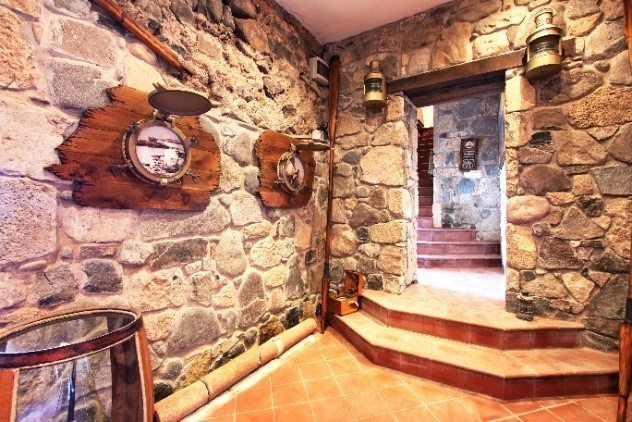 The wonderful anniversary of the Naval Forces is accompanied by a smaller anniversary, but indicative for the good partnership and perseverance. On August 8, the 15th anniversary of the naming of the tanker-bunker ship “Akin” will be celebrated. In a special ritual in 2004, Ms. Nevena Arnautska – Member of the Management Board of Sozopol Foundation, became the godmother of the Akin ship.

The crew of the Akin ship and Miss Arnautska are in contact. During celebration of the tenth anniversary of the baptism of the ship, she gave gifts to the crew, receiving a special plaque from the command of the ship. 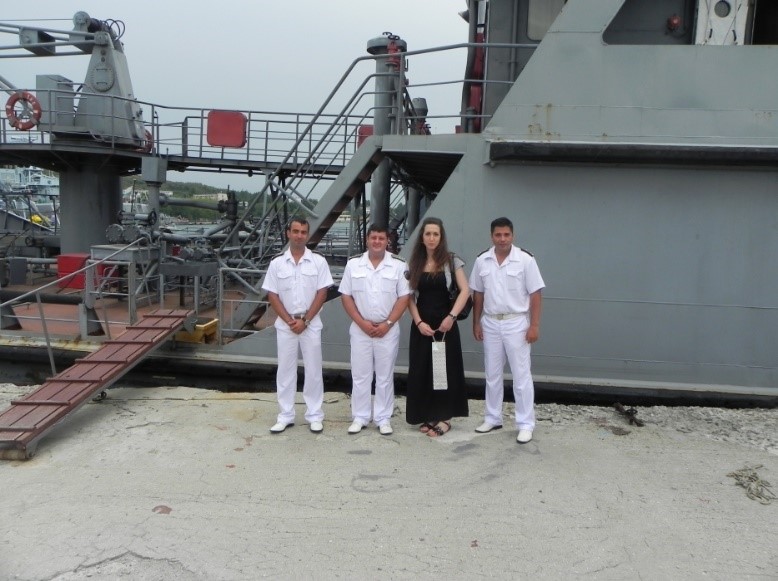 Ms. Nevena Arnautska with the commanders of the Akin ship