The Sozopol Foundation, a non-governmental organization from Bulgaria and the Ring of the Balkans Foundation, a non-governmental organization from Serbia in partnership, have implemented the Project: “Chiprovtsi Carpets, World Heritage – Generation Property”. The evaluation report concerning the implementation of the project is ready and will be sent to the United Nations Educational, Scientific and Cultural Organization (UNESCO) Sector for Non-Governmental Organizations (UNESCO). The project was funded by the World Organization’s 2018-2019 Participation Program and co-funded by the Sozopol Foundation.
Following closely the priorities of the United Nations Educational, Scientific and Cultural Organization (UNESCO), the two partner organizations are working and will work extremely actively to preserve the intangible cultural heritage, promote it at national, regional and global level and to preserve it for the future. generations. The traditions of making Chiprovtsi carpets, the traditions of making Pirot carpets, their preservation and promotion, are of great importance for their preservation in the Republic of Bulgaria and the Republic of Serbia. 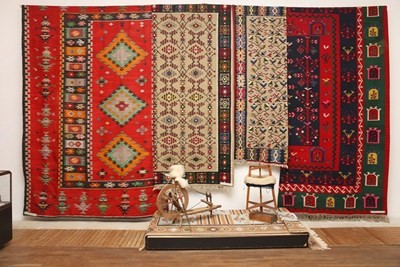 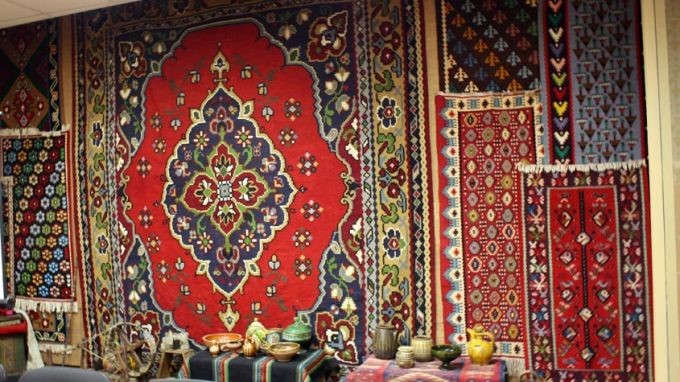 The project activities have been implemented in good quality and on time. All those involved in their performance have worked diligently and tirelessly. The project was supported by state institutions, local authorities, the non-governmental sector, civil society, media, etc., who, using their potential, contributed to the good implementation of all activities. The two non-governmental organizations, taking into account and in compliance with Article 1; 2; 11,12,13,14 of the Convention for the Safeguarding of the Intangible Cultural Heritage of 2003, assist the governmental institutions in their activities for the preservation of the elements of the intangible cultural heritage . 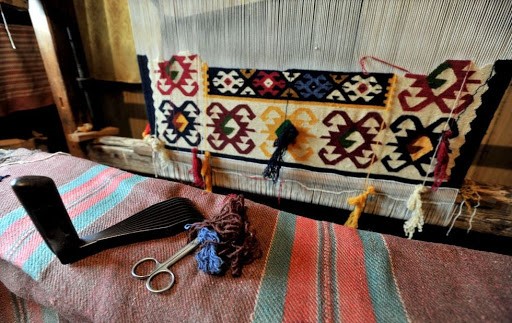 Intangible cultural heritage is that eternal power that draws and heralds the spiritual bond of the past-present of humanity, since it existed for times to come. 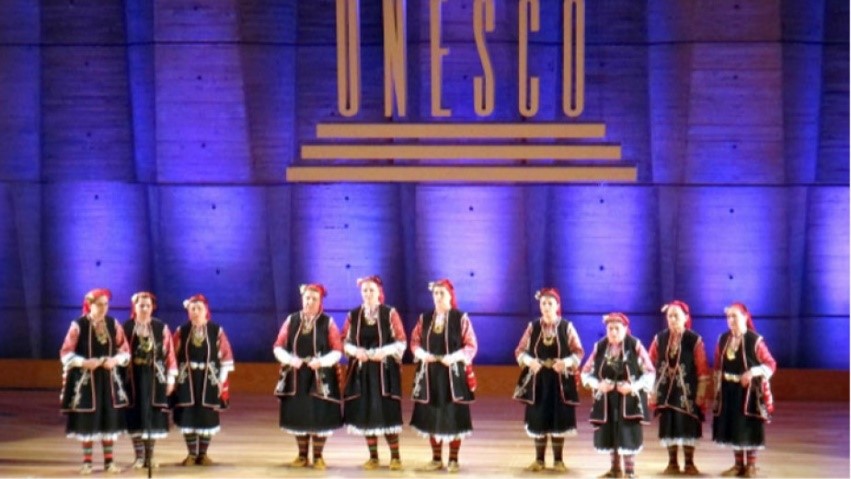 An inherited tradition and culture that is constantly enriched with new achievements in modern times is the key to tomorrow’s sustainable development. So, just as the natural world is diverse, so is the intangible cultural heritage associated with the specific geological and geographical environment of its origin and development, with people of different races, tribes and peoples – its bearers. 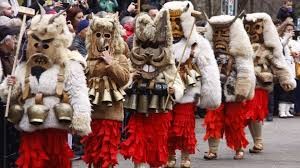 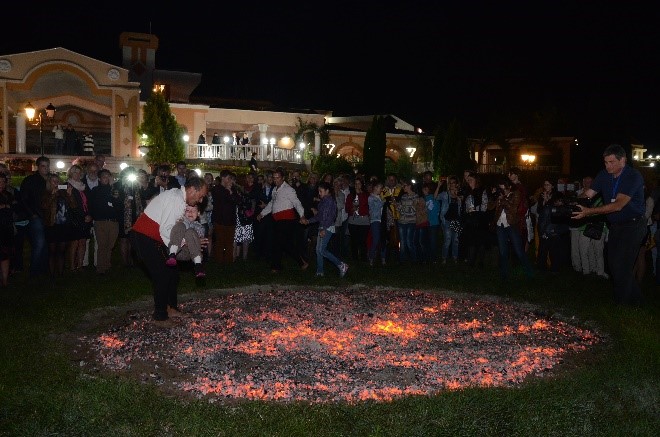 Their mutual understanding and understanding, generated by the centuries-old communication between them in their quest for survival, development and future for generations, encourages their respect for each other, contributes to their social cohesion and promotes cultural dialogue in the vast cultural diversity.

Intangible cultural heritage is a major source of identity – a sense of belonging to a particular human community or communities, and through them – to society as a whole. It is also a real indicator of the spiritual elevation of man and community, marked by intellect, the brightness of talents, with a foothold in the deep roots of culture, developed and enriched in time. Intelligence is a quality that contributes to tolerance and tolerance among people, to the receptivity of cultural values and to cultural diversity. 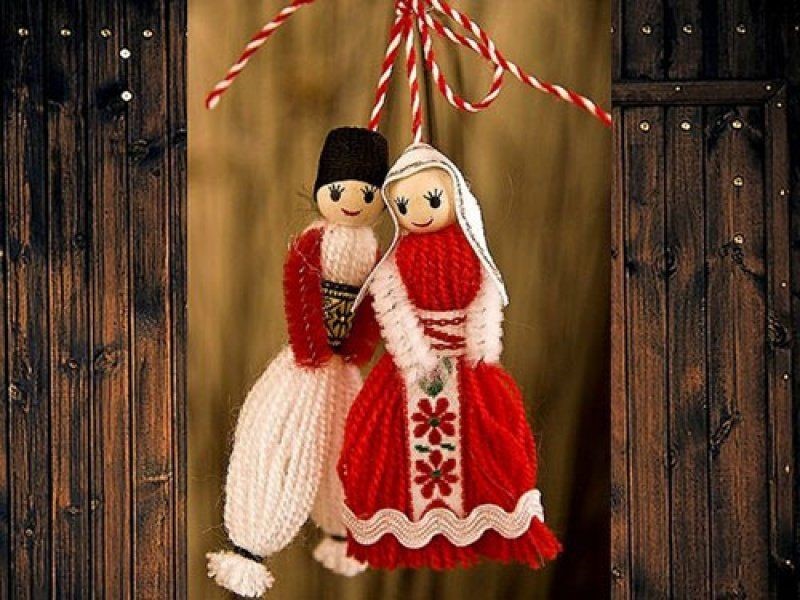 Martenitsa – an element of the intangible cultural
world heritage of UNESCO

Before, during and after the implementation of the project, particular attention is paid to the contribution of the United Nations Educational, Scientific and Cultural Organization (UNESCO) to the achievement of the objectives and results achieved in the project. 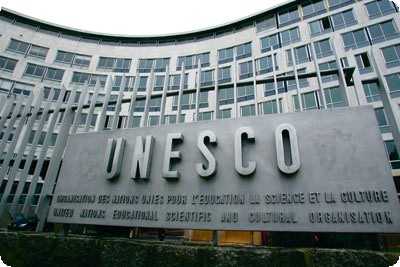 The project has contributed to raising public awareness at the national and international level, and to increasing the visibility of the United Nations Educational, Scientific and Cultural Organization (UNESCO), based on the active and transparent activities of the World Organization in Bulgaria, Serbia and Southeastern Europe and in the whole world. The activities carried out were in accordance with the adopted rules and ethical standards of UNESCO.