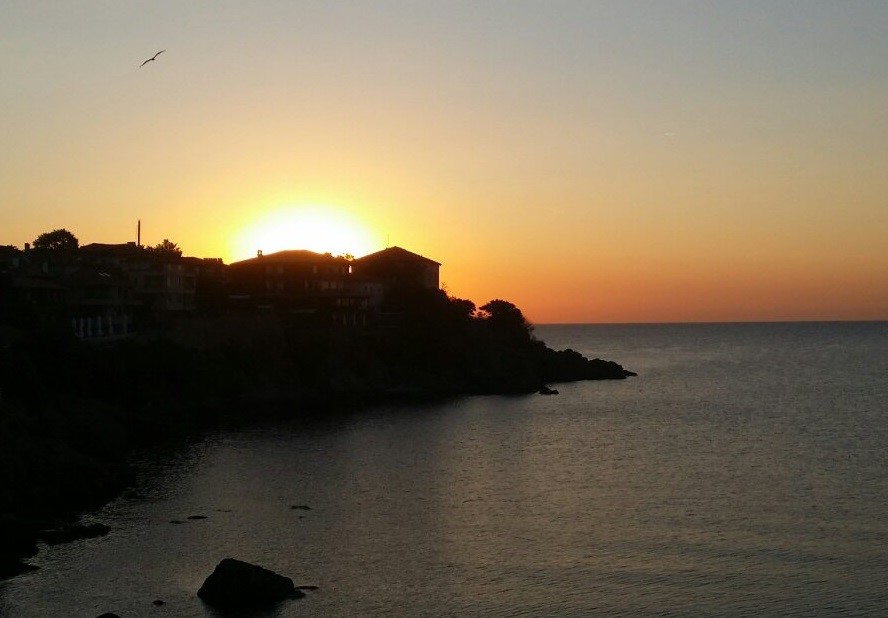 On July 1, 2020 in the Archaeological Museum, Sozopol was unveiled a bust – a monument to Professor Bozhidar Dimitrov. 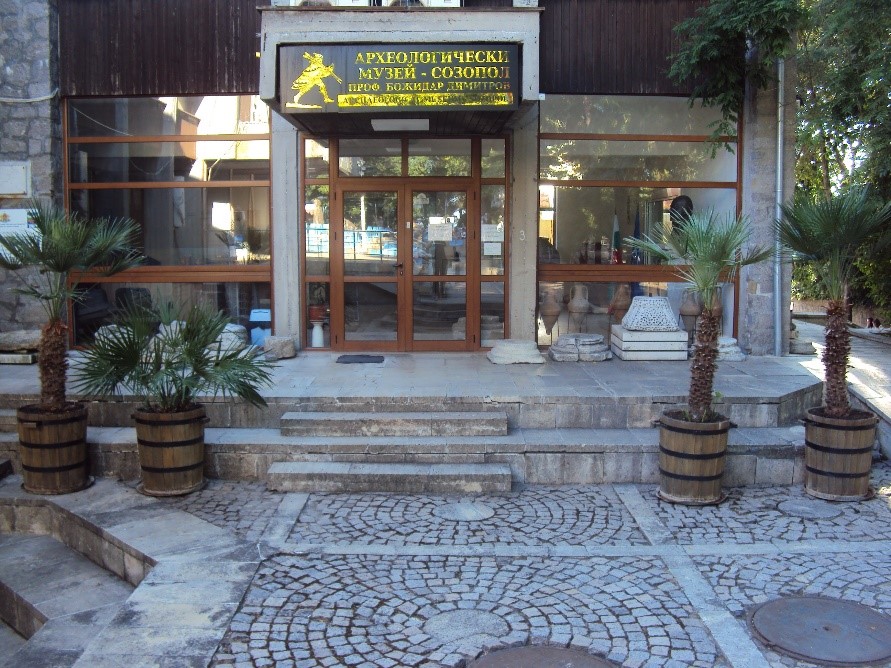 Central entrance of the Archaeological Museum “Prof. Bozhidar Dimitrov ”- the town of Sozopol 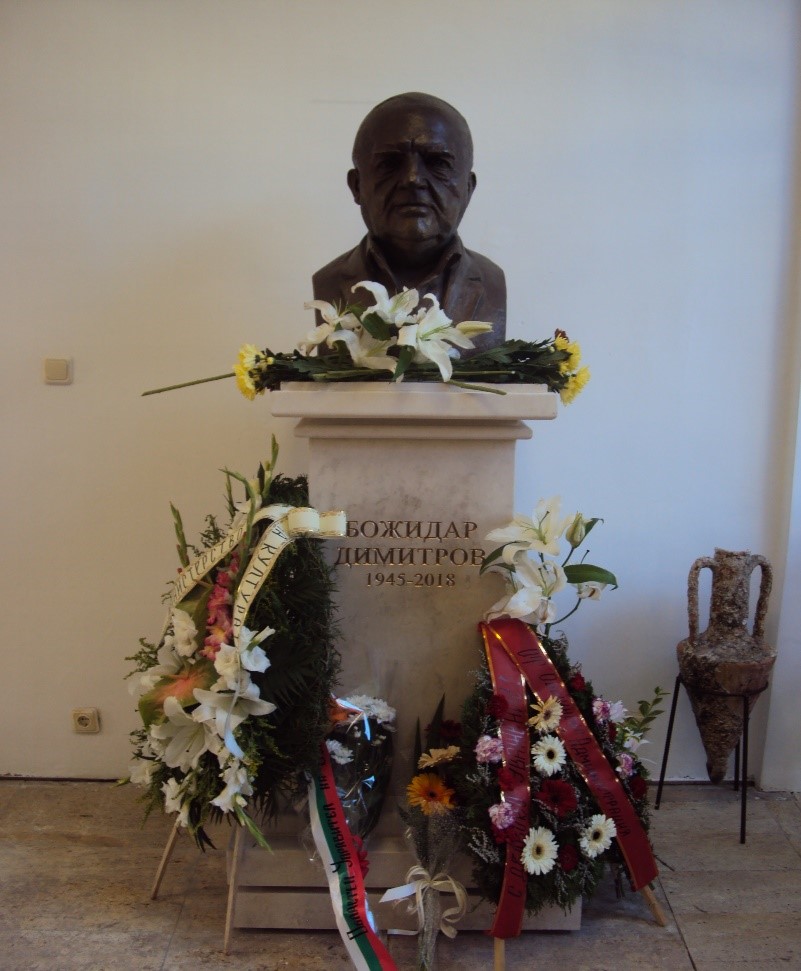 The bust – the monument was donated by Mr. Turhut Ismail from the village of Iskra, Karnobat region. The author of the bronze sculpture is the famous Plovdiv sculptor Mr. Ivan Totev. The monument was unveiled by Mr. Tihomir Yanakiev, Mayor of Sozopol Municipality. Kotzeto – Kalki performed part of an original Bulgarian song. 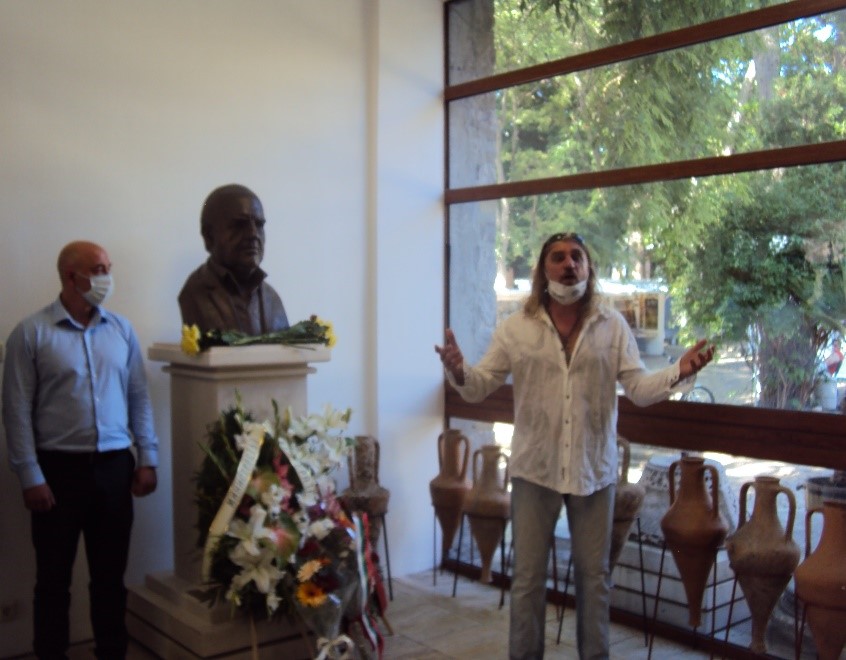 Born in the town of Sozopol, Bozhidar Dimitrov (1945 – 2018) is a famous Bulgarian scientist – historian, publicist and public figure. Throughout his conscious life and as a long-term director of the National History Museum, he focused on public issues of cultural and historical heritage, a factor in preserving national identity and reviving patriotism among the Bulgarian people. 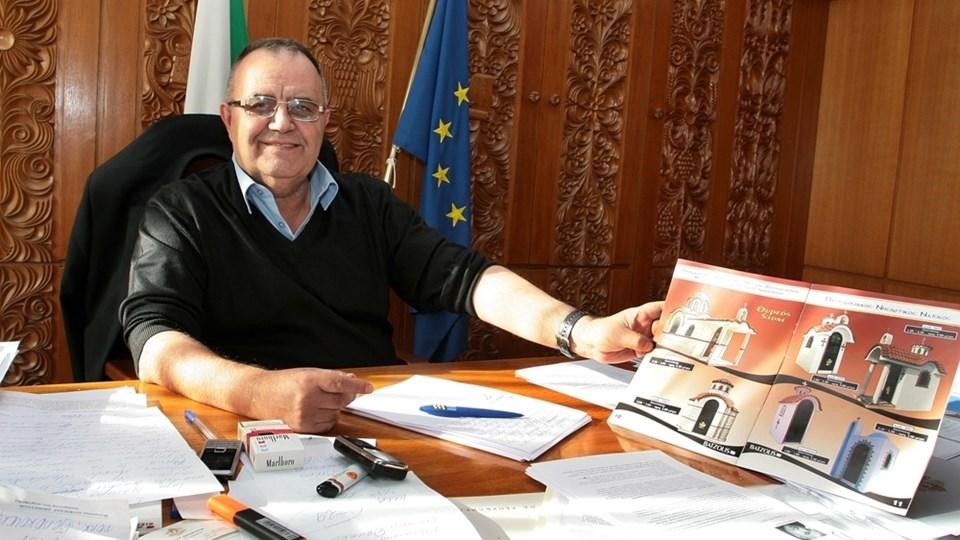 Professor Bozhidar Dimitrov worked tirelessly to preserve and present the cultural heritage and popularize his hometown Sozopol as a world tourist destination. The Sozopol Foundation took an active part in this activity. Over the years, the Sozopol Foundation has implemented a number of projects funded by national and international programs. 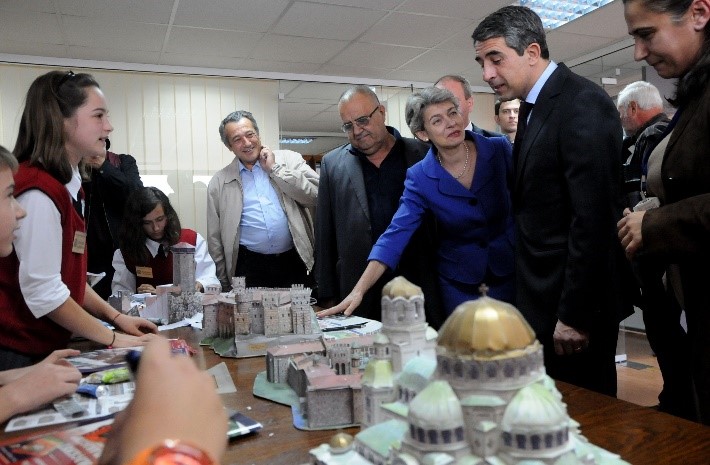 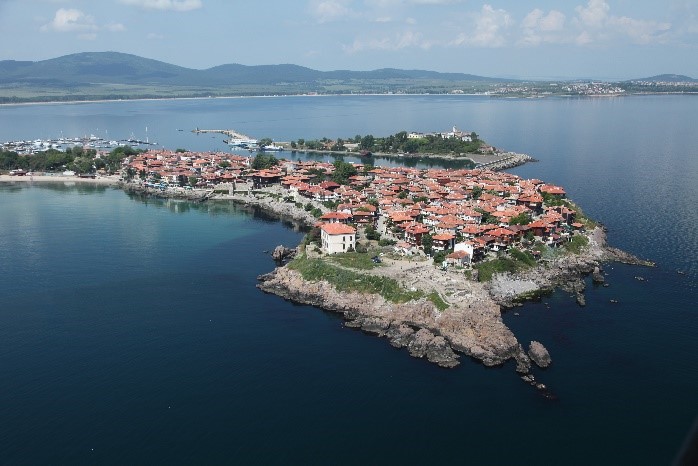 Professor Bozhidar Dimitrov was the Chief Scientific Consultant in the implementation of all projects implemented by the Sozopol Foundation, as an official partner of the United Nations Educational, Scientific and Cultural Organization (UNESCO). 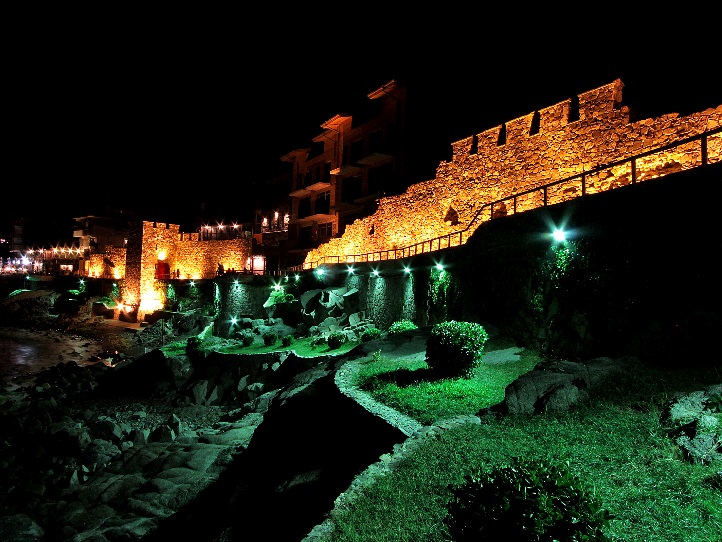 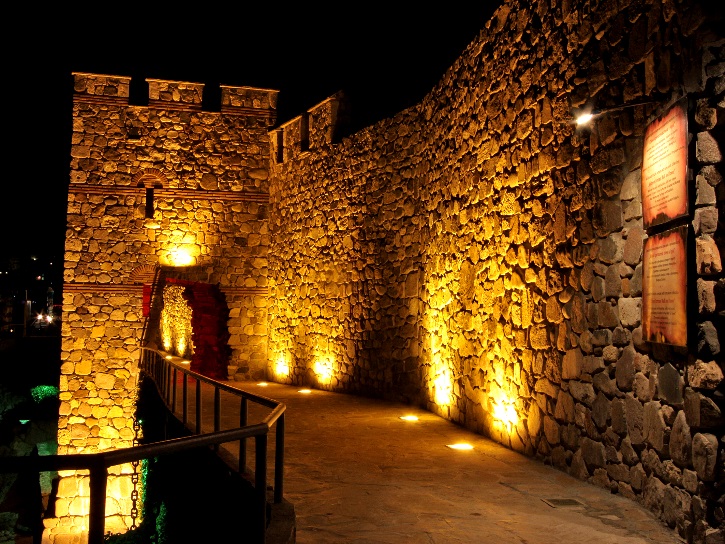 Part of the fortress system of the Reserve, restored and preserved segment “Southern fortress wall and tower”

Professor Bozhidar Dimitrov is the initiator of providing funds for the restoration of the Orthodox Church “St. St. Cyril and Methodius ”in the town of Sozopol. 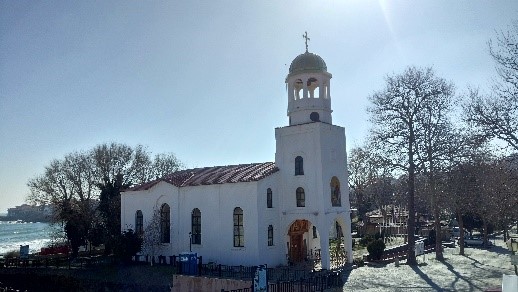 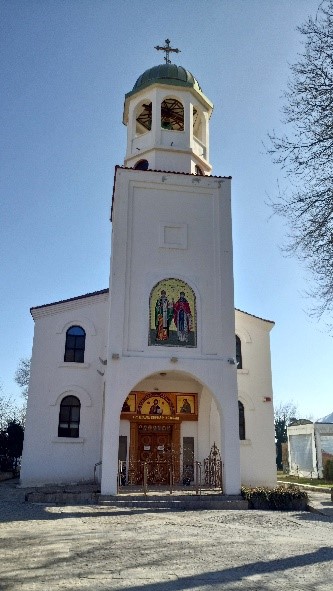 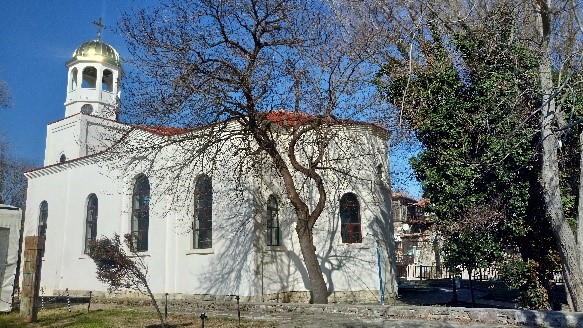 The control over the implementation of the conservation, restoration, construction-repair and construction-assembly works of the church was entrusted to Father Ivan Popov and Kiril Arnautski. 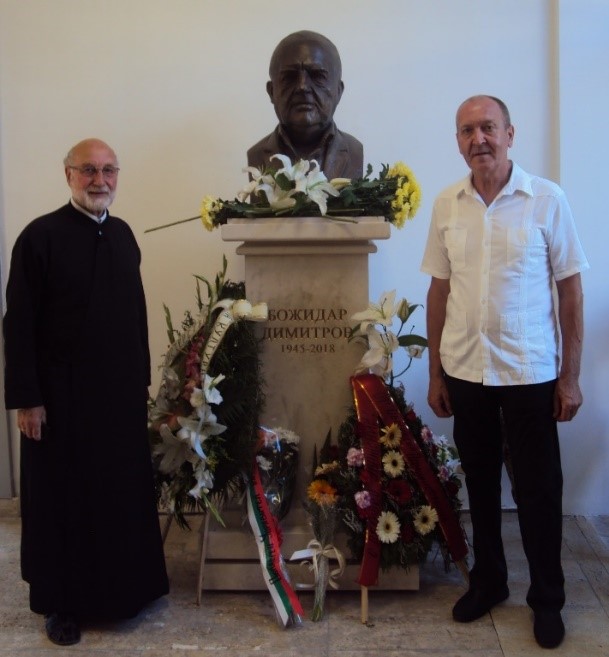 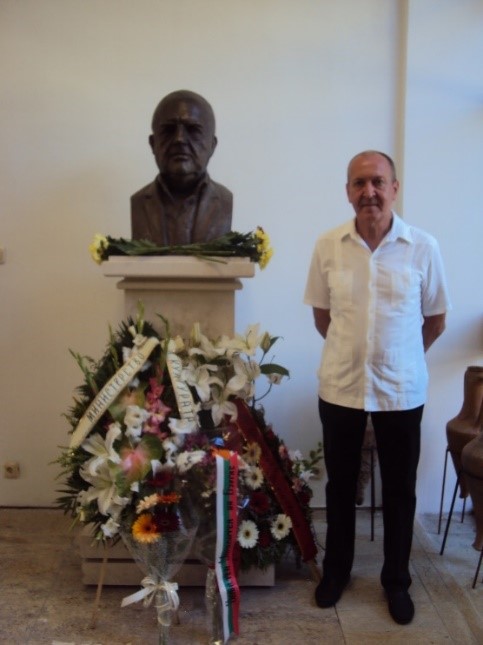 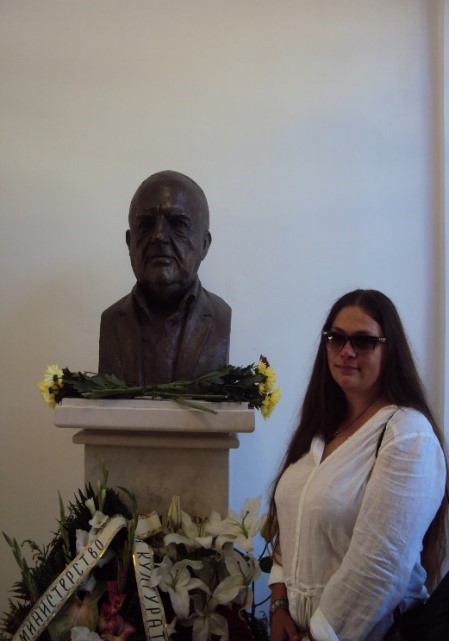