The European Nostra Awards were established in 2002 by the European Commission and are supported by the Creative Europe program. Since its launch, Europa Nostra, the European voice of civil society committed to cultural heritage, has been responsible for managing this award scheme based on its many years of experience and experience in publicly recognizing individual or collective achievements in cultural heritage at European level.

General plan of the Renaissance walls of Ibiza – Spain

These annual awards aim to identify and promote best practices in the preservation of tangible and intangible cultural heritage, to stimulate cross-border exchanges of knowledge and experience across Europe, to raise public awareness and appreciation of Europe’s cultural heritage and to promote more further excellent initiatives through the power of example.
The work of the Sozopol Foundation from its inception in 2002 to the present day fits fully into the requirements of the Europa Nostra Awards. The basis of the developed project is the Architectural and Historical Complex “Southern Fortress Wall and Tower”, created and upgraded for over 17 years. The complex, acquainting everyone with the centuries-old history of Sozopol, has the real opportunity to receive one of the prestigious Awards! 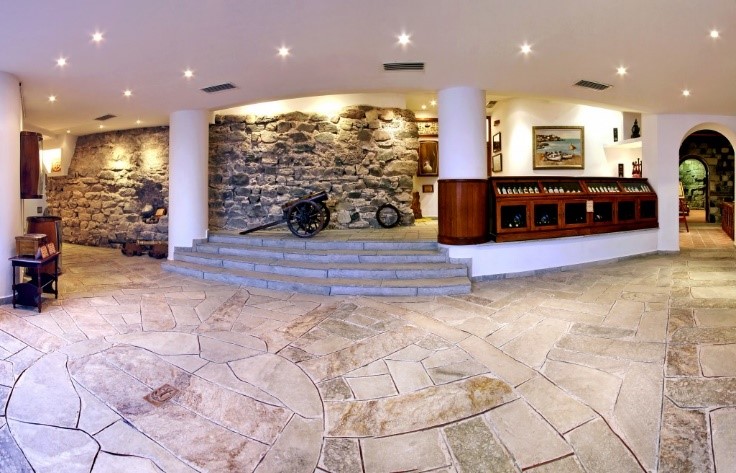 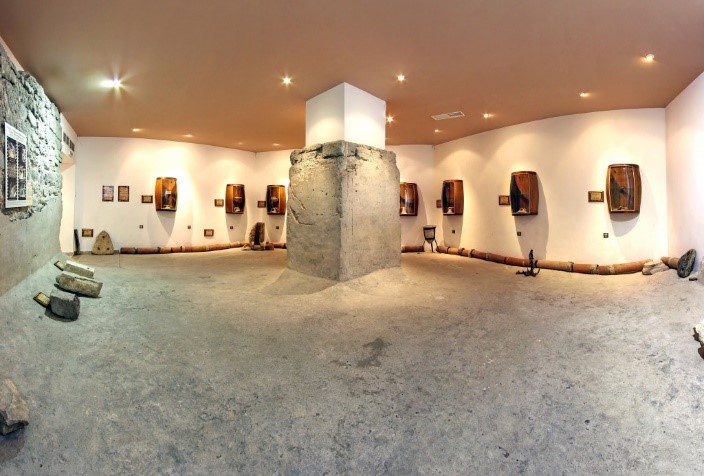 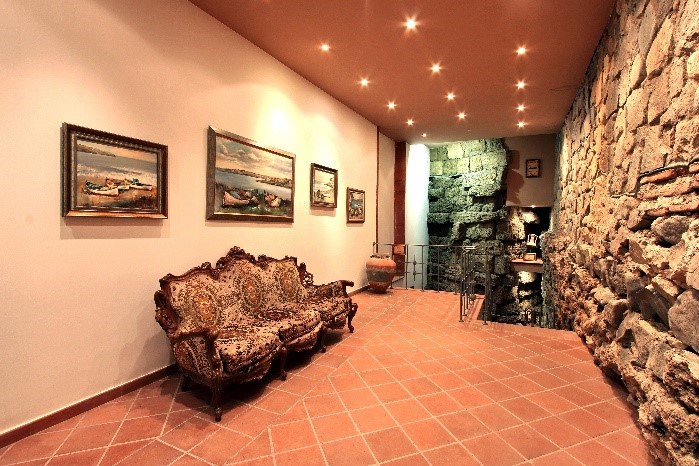 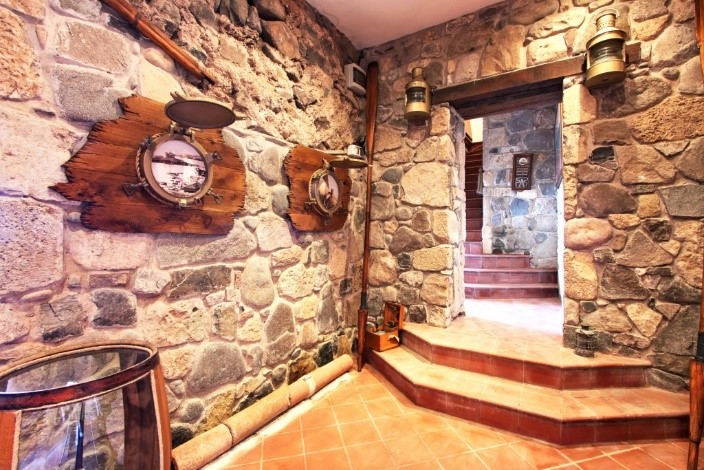 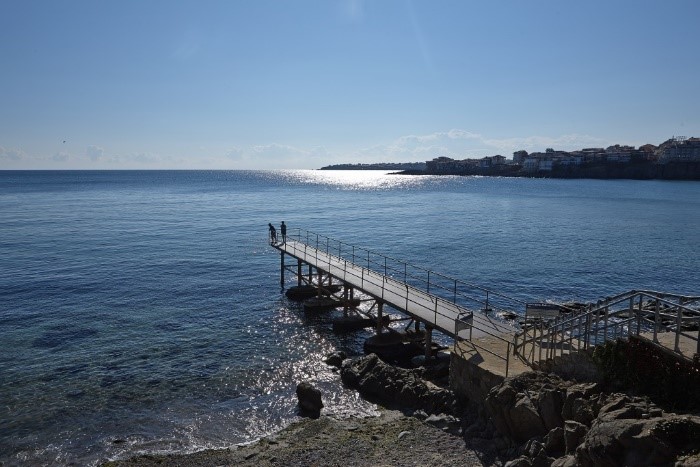 Architectural and historical complex “Southern fortress wall and tower” is a powerful base, thanks to which Ancient Sozopol has become a leading world tourist destination. In 2015, this position was recognized and reflected with dignity by the World Tourism and Travel Council. 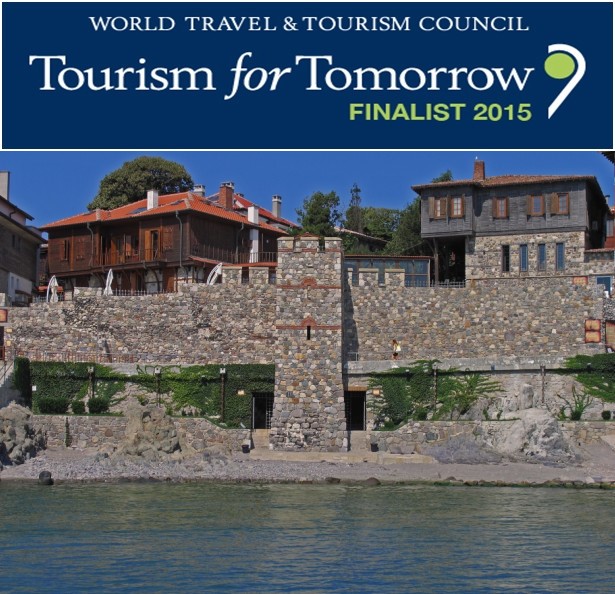 All Bulgarians, we expect to strengthen the achieved international authority of the Architectural and Historical Complex “Southern Fortress Wall and Tower” and the National Archaeological Reserve “Ancient City of Apollonia”, an integral part of Ancient Sozopol – to continue to be the basis of the ancient city as a world tourist destination. 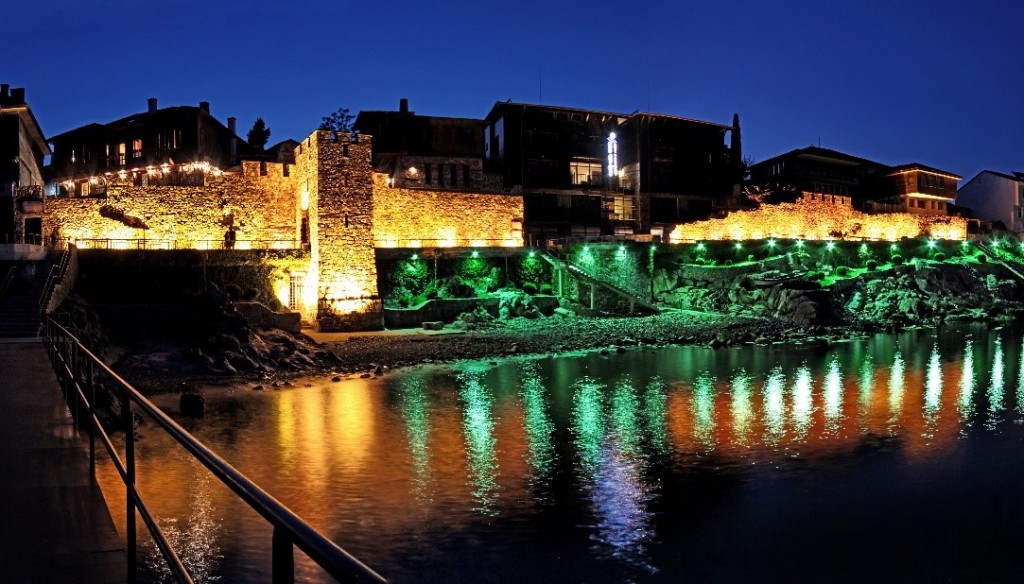